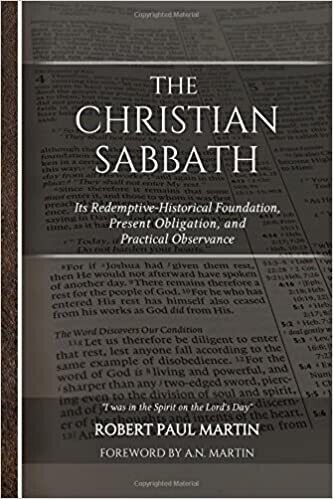 Christian history has shown that in each generation the issue of the role of God's law in the Christian life always resolves itself into a critical question, especially for those who wish to affirm the integrity and on-going authority of the Ten Commandments as a God-given ethical norm for Christian behavior. The question: what about the fourth commandment? Most believers have no doubt concerning the other nine commandments of the Decalogue. But under the terms of the New Covenant, does God require his people to keep holy a Sabbath day? This question never proves simple, but the answer given in some cases defines a group of Christians as much as their answers on other disputed points, such as church order, baptism, or spiritual gifts. Here is an honest attempt to answer this question biblically.